noamofir i am you-you are me. 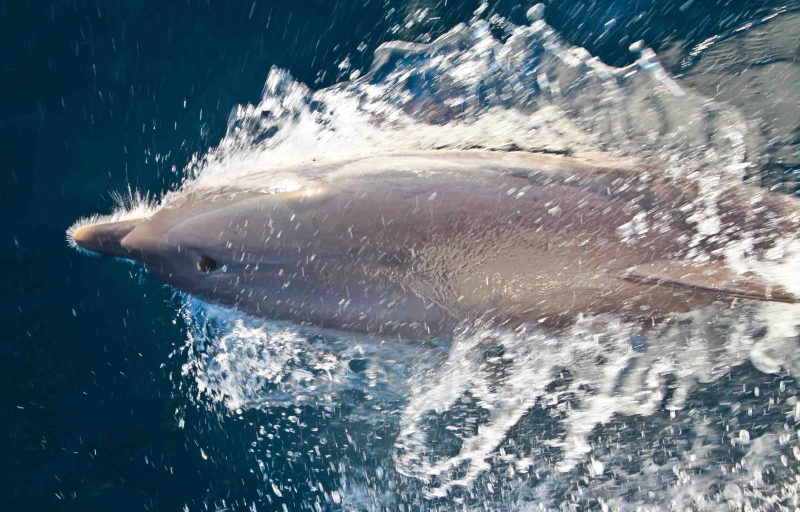 Fliper showing of on the way to ibiza..

started in barcelona port on a sunny morning ..

city view from the love boat.. 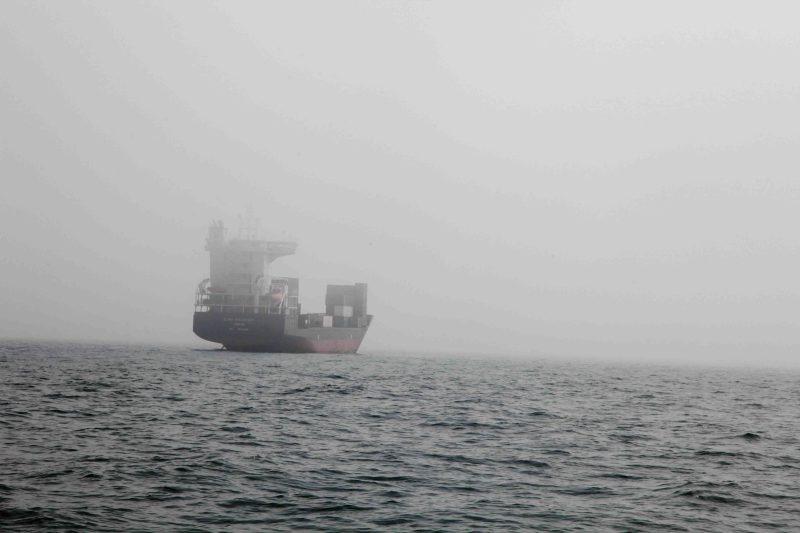 when we left it was very foggy..a lot of ghost trafic.. 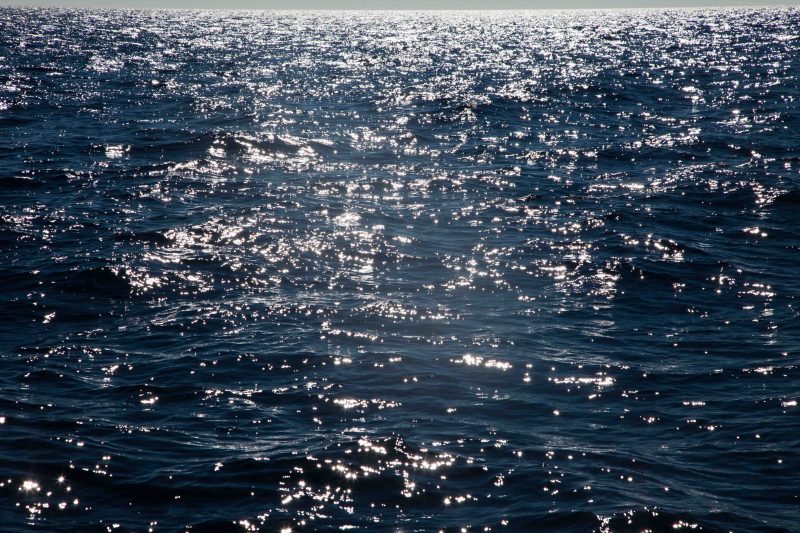 then we entered the big deep blue sector of the spaceship..

doronchik who pretended to be a serious love boat captain guided us all along the path, and even made us believe like we are helping out in some way..

lion was the video man on our sea clip..

raanan was mainly keeping the smile on the captains face in ways i am not in a disclosure to revile.. 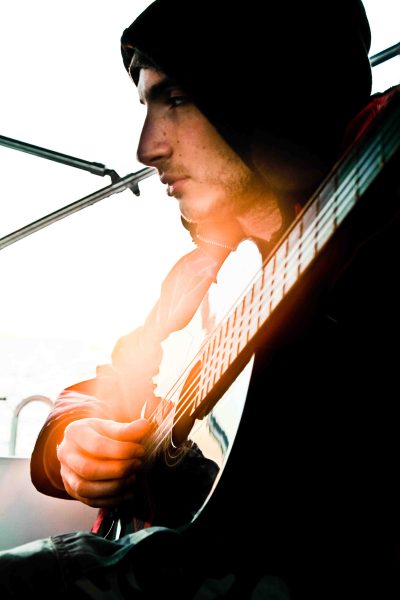 guy was not pretending to be serious ..rather was as serious as it gets.. apart from when tuning the sounds..

Fliper was making a mess all the time.. just want to play and joke around jump and make noise.. not to mention making funny faces all the time!!

he did have a charming smile..so we kinda forgave him for the rest..

fliper's smile got stucked on the faces of popye and the sailors... 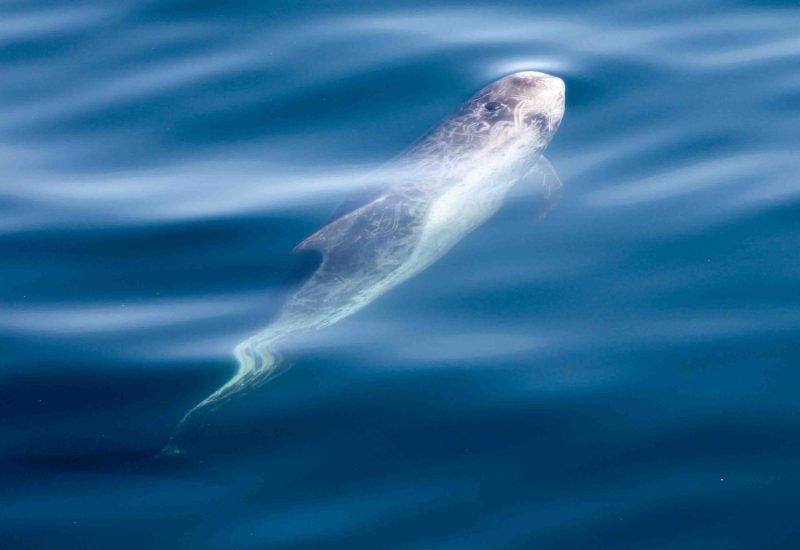 fliper called his uncle .. that was un known till then..

Risso’s have a relatively large anterior body and dorsal fin, while the posterior tapers to a relatively narrow tail. The bulbous head has a vertical crease in front.[3]
Infants are dorsally gray to brown and ventrally cream-colored, with a white anchor-shaped area between the pectorals and around the mouth. In older calves, the non-white areas darken to nearly black, and then lighten (except for the always dark dorsal fin.) Linear scars mostly from social interaction eventually cover the bulk of the body. Older individuals appear mostly white. Most individuals have 2-7 pairs of teeth, all in the lower jaw.
Length is typically 10 feet (3.0 m) although specimens may reach 14.1 feet (4.3 m).[4] Like most dolphins, males are typically slightly larger than females. This species weighs 300–500 kilograms (660–1,100 lb) making it the largest species called “dolphin”. 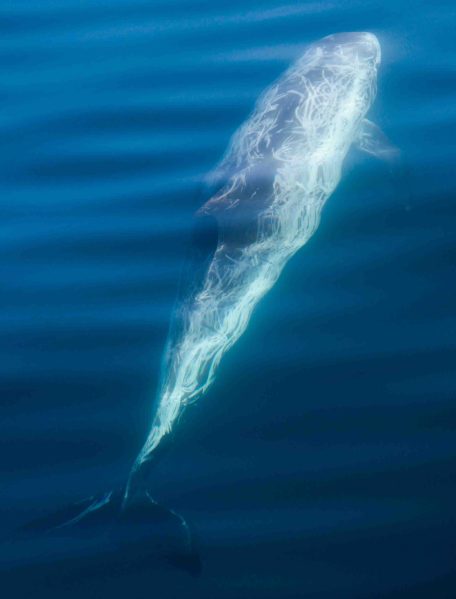 this is ..hmm... something else..doron said a name.. ('stupid-fish') but i doubt it.. is just super strange shape kinda fish..with no aim or purpose in life besides floating slow on the blue.. 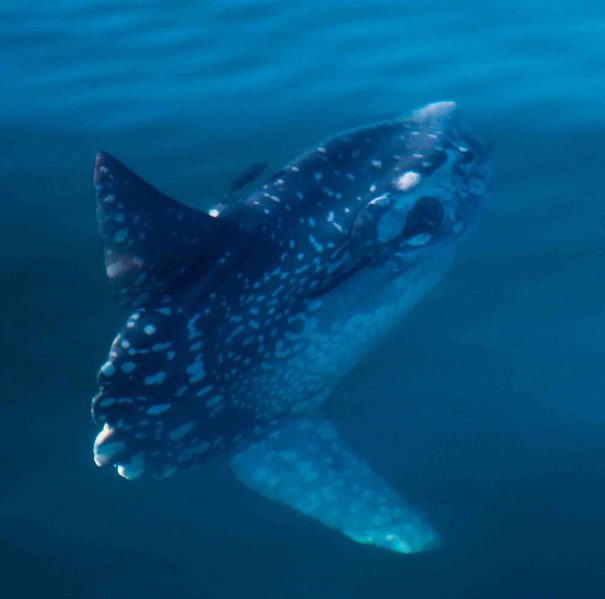 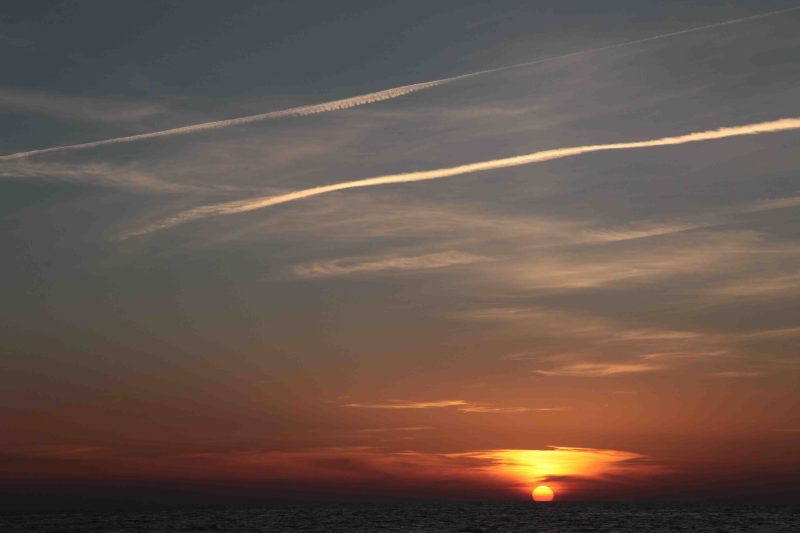 you could never really put a sunset in a picture..but is still nice trying..:)

my shift as a captain past like a dream..no passa nada..

it was super nice, the sea and the connection to nature.. realising through the feeling that actually this space ship is perfectly designed in an amazing way, that we do not miss anything, that all is there and in us already.

and wrinkles are our mind’s fault only..:)

comments make me vibrate more,
sharing my blog might cause an explosion of joy (for my mother..)

deep blue thank you to the team that crossed the wild sea with only.. each other to laugh with..:))

This entry was posted on April 8, 2011 by noamofir. It was filed under Uncategorized .